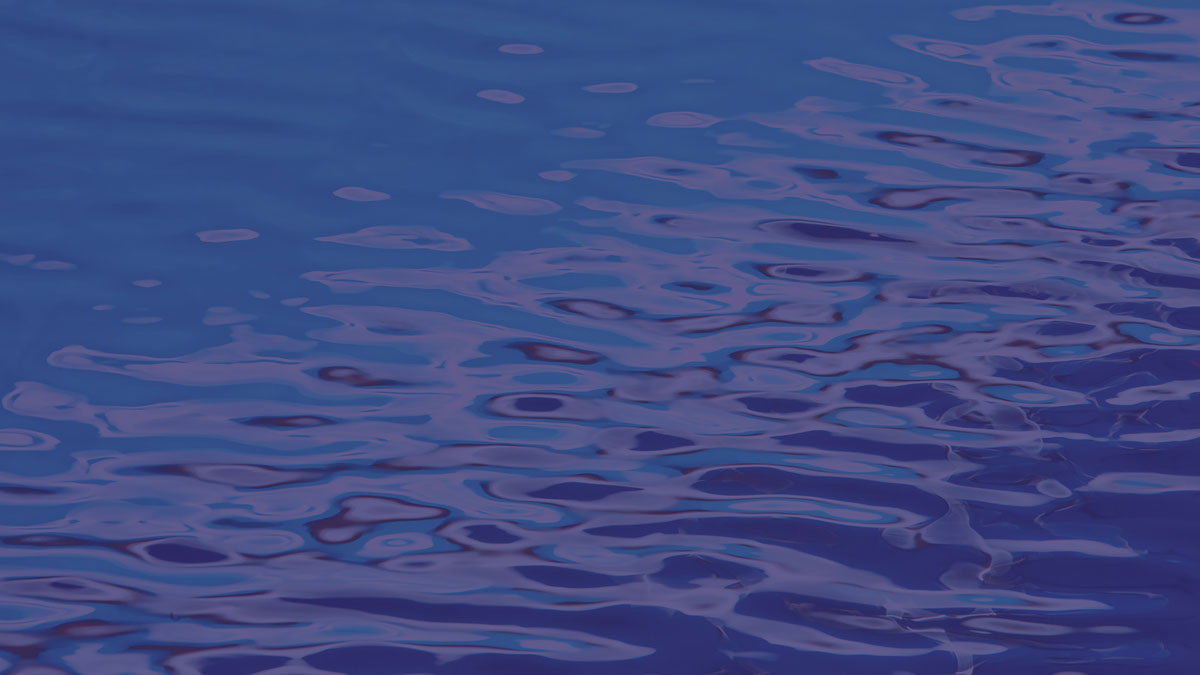 An effort to upgrade a California SWPPP template seeks to address areas that are misinterpreted, ignored, or that do not emphasize permit requirements. This session will describe the project and identify a few common deficiencies found in prepared SWPPPs and improvements that could be valuable for stormwater programs in California and other states.

The current California Construction Stormwater Permit (Permit) has been effective since 2010, with two subsequent amendments. The California Stormwater Quality Association (CASQA) developed a Stormwater Pollution Prevention Plan (SWPPP) template, which is commonly used by many SWPPP developers in the State. Although the template is comprehensive and reflects the Permit requirements, as well as other State programs and protocols, there are several portions of the SWPPP template which are misinterpreted or ignored by the users or which do not emphasize the Permit requirements.

Following over 7 years of construction stormwater training and reviewing completed SWPPPs on nearly a weekly basis, this effort to upgrade a SWPPP template involves a comprehensive review of completed SWPPPs and existing templates and identifies areas for improvement. Furthermore, this project includes a revision to the CASQA Construction SWPPP template to better engage SWPPP developers and meet the Permit and State expectations. A few common deficiencies found in prepared SWPPPs are identified in this abstract. SWPPPs may fail to identify or incorrectly identify receiving waterbodies and tributaries; the Permit focuses on waterbody protection. Run-on is often not calculated or is minimized, while the Permit requires run-on calculations and appropriate run-on BMPs. Input from 404 Permits and 401 Certifications, and other permits, are not well documented or incorporated into the SWPPP.

BMP descriptions are often vague and not site specific to the construction project; the template requires a site-specific BMP discussion. Training, scheduled documented training, is often not prescribed in SWPPPs. The Permit demands that BMPs be effective, while SWPPPs often lack site specific BMP detail. Some of the improvements that are identified and included in the updated template include the following. Maps will be added within the SWPPP narrative to show relevant watersheds and waterbodies receiving construction runoff; this will encourage the SWPPP developer to examine the receiving waterbodies. Run-on calculation methods will be updated with tables of intensity-duration storms being calculated and compared to effective run-on diversion BMPs. The minimum BMPs required of the Permit will be listed, and SWPPP developers will be demanded to describe site specific BMPs that meet the minimum BMPs. The improvements in a construction SWPPP template could result in improved SWPPP implementation and protection of receiving waterbodies. Additionally, the identified SWPPP template deficiencies and improvements could be valuable for stormwater programs in California and other States. 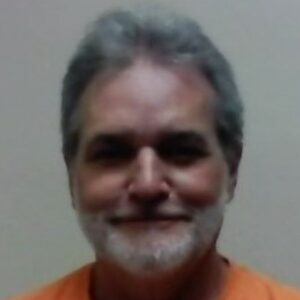 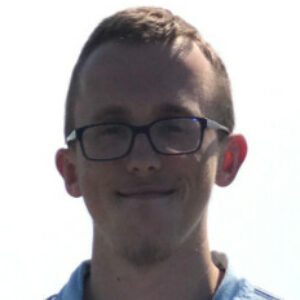 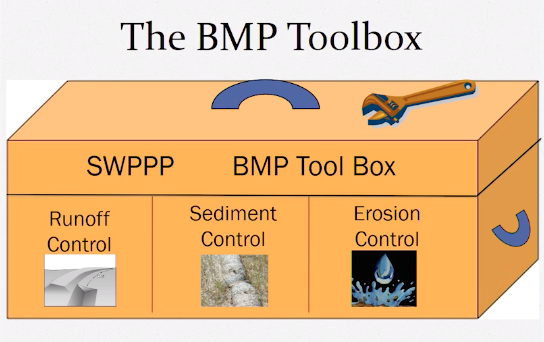